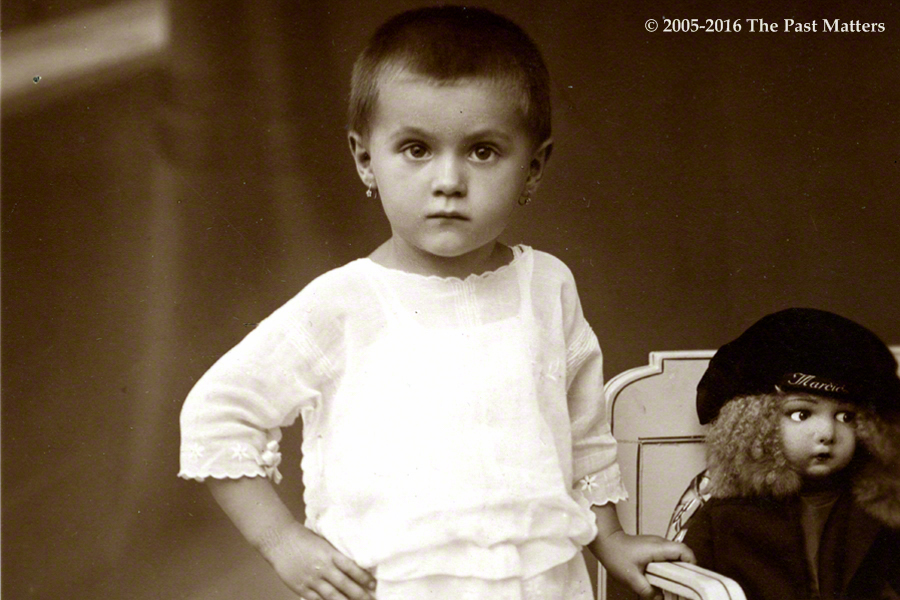 Although bisque and china dolls were the most prevalent in the 1800s and early 1900s, there were other types of dolls available, including cloth and paper dolls. 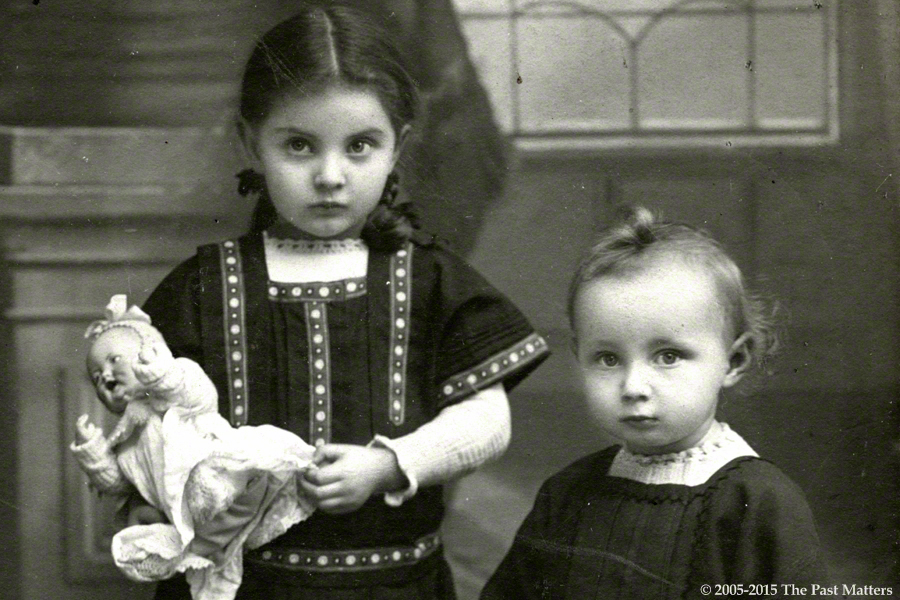 Character dolls are some of the rarer and more valuable of German bisque dolls. These dolls date from the late 19th and early 20th century, and their rarity is largely due to the fact that, at the time they were produced, they were generally less popular than the more traditional “dolly” face German bisque dolls.